Meet the people working behind the scenes, in conjunction with our Board and committees, to achieve sustainable growth and success for Australia’s flexible workspace industry. 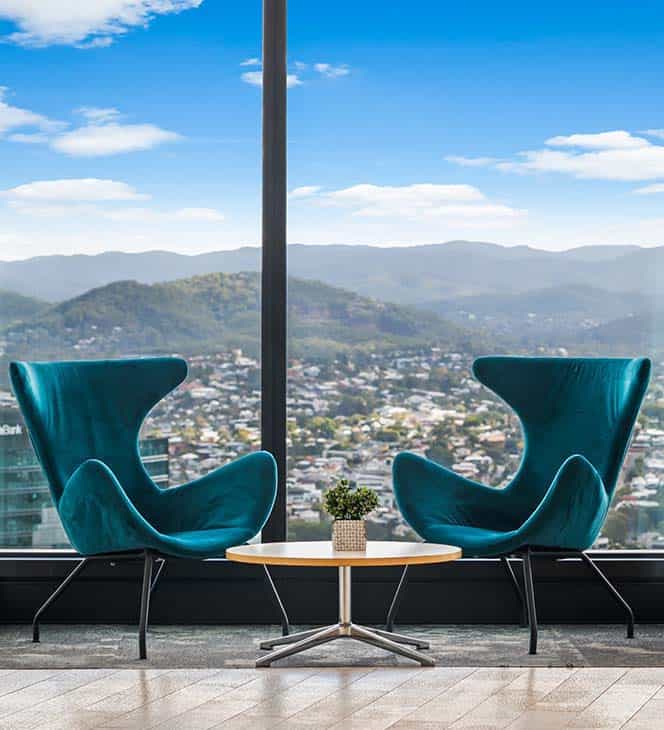 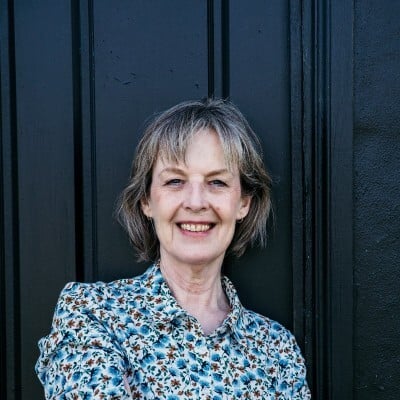 Jan Stewart is passionate about all things new, leading-edge and collaborative.

Jan is also passionate about meditation as a way to help humanity and society to evolve.