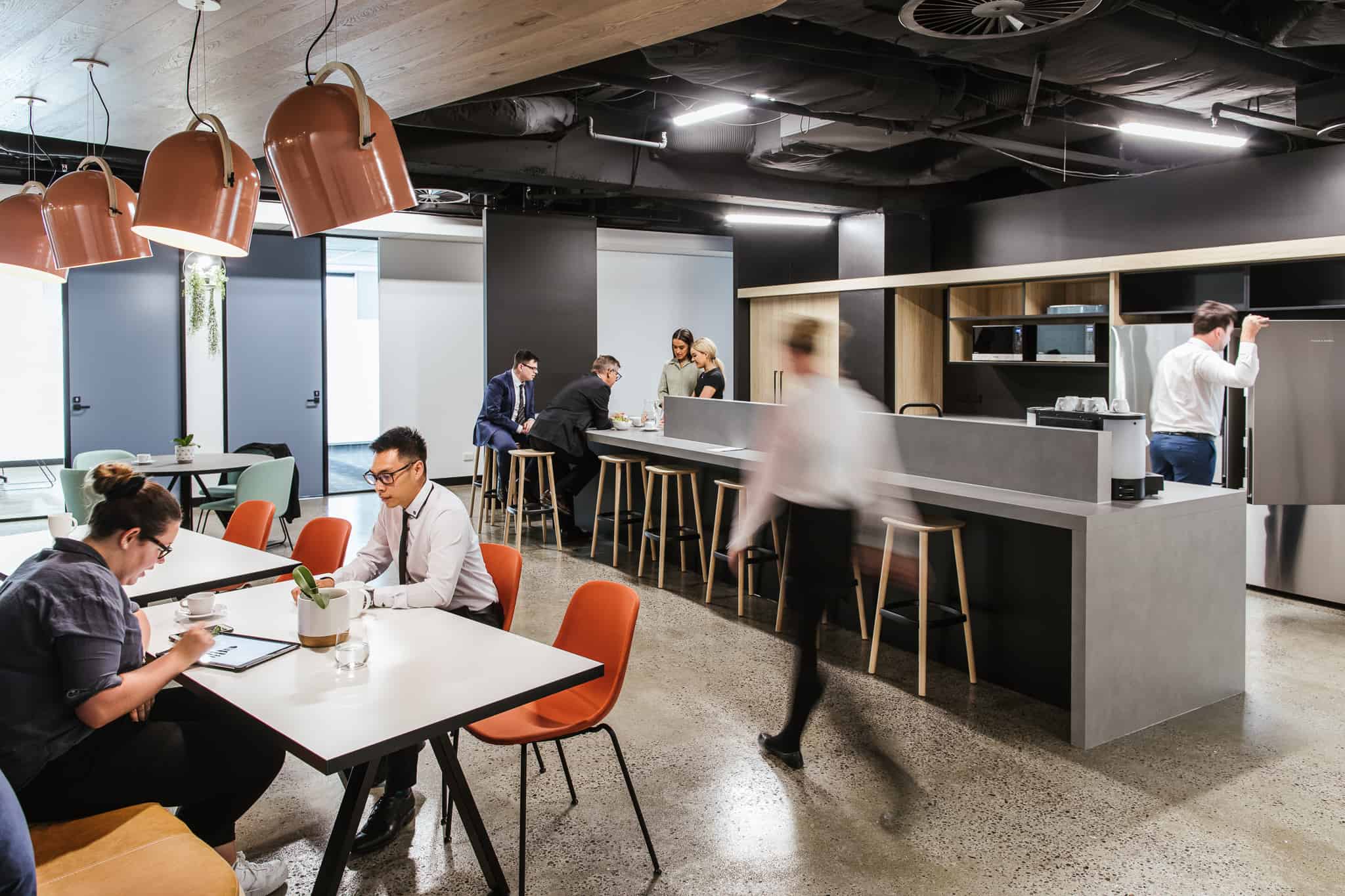 Before delving into the nitty-gritty details of coworking, let’s lay out what it actually is. If you punch this term into Google, you’ll find the following definition:

The use of an office or other working environment by people who are self-employed or working for different employers, typically so as to share equipment, ideas, and knowledge.

That pretty much sums it up. To be more specific, though, coworking is when someone signs a contract to license their use of an office space that’s owned or leased by someone else.

Although coworking hasn’t been on the scene for very long, it has an explosive history. In a relatively short time, coworking has gone from a small-scale business venture to a phenomenon that encompasses the entire globe, single-handedly defining what the future of work will be.

The History of Coworking in Australia

Coworking companies have operated in Australia since the mid-1980s, but the term itself wasn’t coined until 1999 when game designer Bernard DeKoven wanted a word for ways of working that involve collaboration, a breakdown of hierarchical structures, and seeing employees as equals.

The world’s first official coworking space wasn’t set up until 2005. Founder Brad Neuberg’s intention for the San Francisco Coworking Space was to maintain the freedom of independent working while offering the structure and community that comes with working alongside others.

This understanding slowly made its way to Australia’s business districts. In 2013, there were only 78 coworking locations in Australia’s two main cities. Within a mere six years, that number grew to a staggering 400, and far more have been added since that 2019 statistic was tallied.

The catalysts for the main changes that took place since the genesis of flexible office spaces in Australia were an increased demand from younger staff to work away from the office and the boom of startups and small businesses. This led to improved technology, the introduction of hot-desking, and more.

The majority of new office buildings have at least one flexible floor to be leased out.

And the trend isn’t going away soon. In fact, it’s projected to become the new norm. According to one report, coworking office spaces in Australia are expected to triple by 2030. By then, nearly 12% of the nation’s all-commercial office stock is expected to be used for coworking, and the industry is projected to increase Australia’s economic output by a whopping $122 billion. 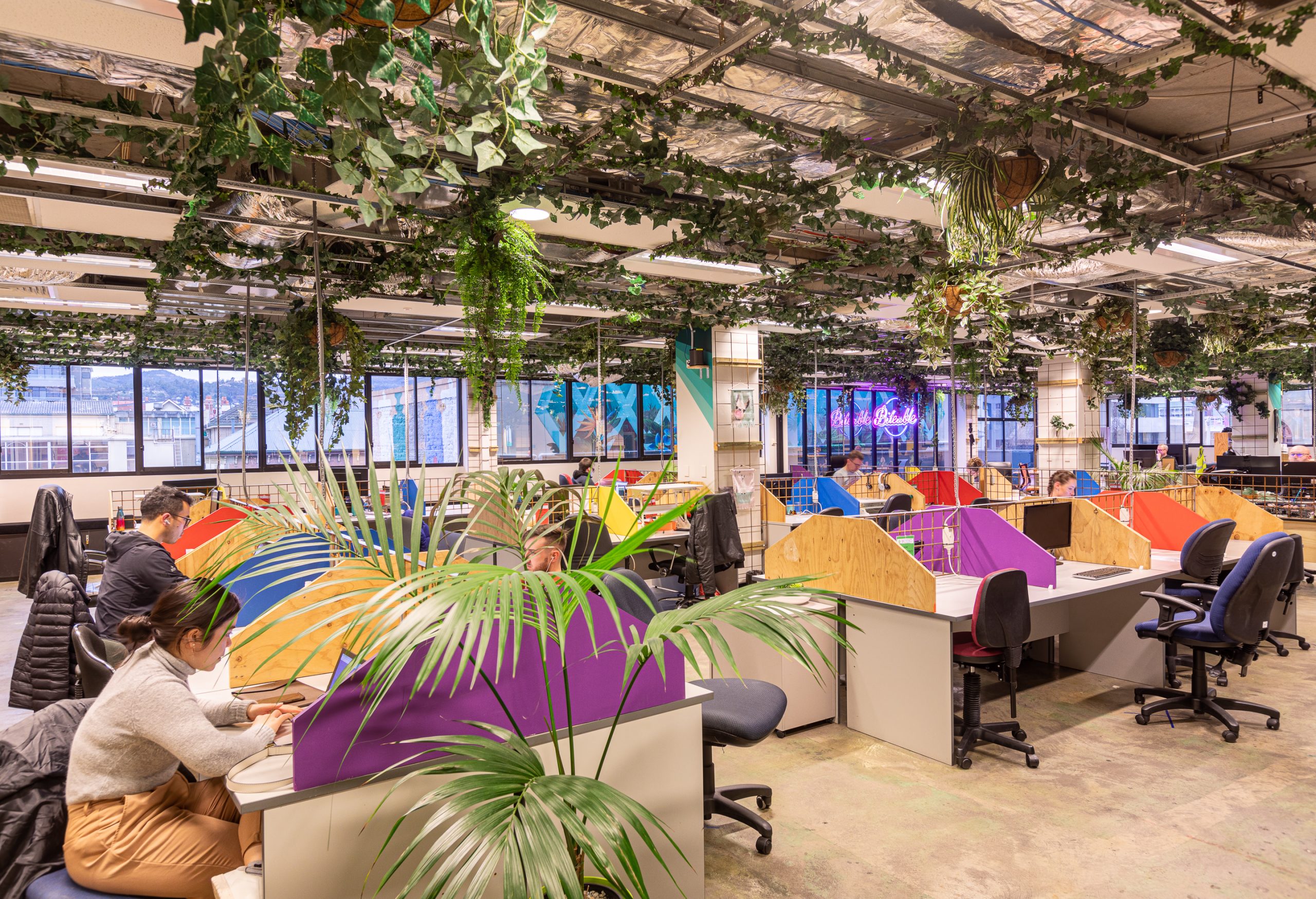 If you’re considering joining a coworking space, you’ll do well to become fluent in coworking-speak. Here’s a selection of common terms and what they mean:

Hot-desking refers to a workspace system in which desks are rotated among people on an ad hoc basis. Hot desks can be implemented in coworking setups as well as private offices.

Because hot desks don’t provide any sense of permanence, there’s less and less demand for this one-time trend. As a result, most coworking operators have significantly cut down on the number of hot desks available to rent.

A dedicated desk is a membership option that provides a workspace just for you. It provides a more permanent setup and more privacy compared to hot-desking or using shared spaces only. You can also curate the space and leave your supplies right where you left them.

A managed office is a vacant space that’s rented out by a landlord or property owner. It doesn’t typically come with furnishings, business opportunities, reception services, or other amenities.

A flexible, or “flex” space refers to any space that’s offered to businesses that can tailor it according to their needs. 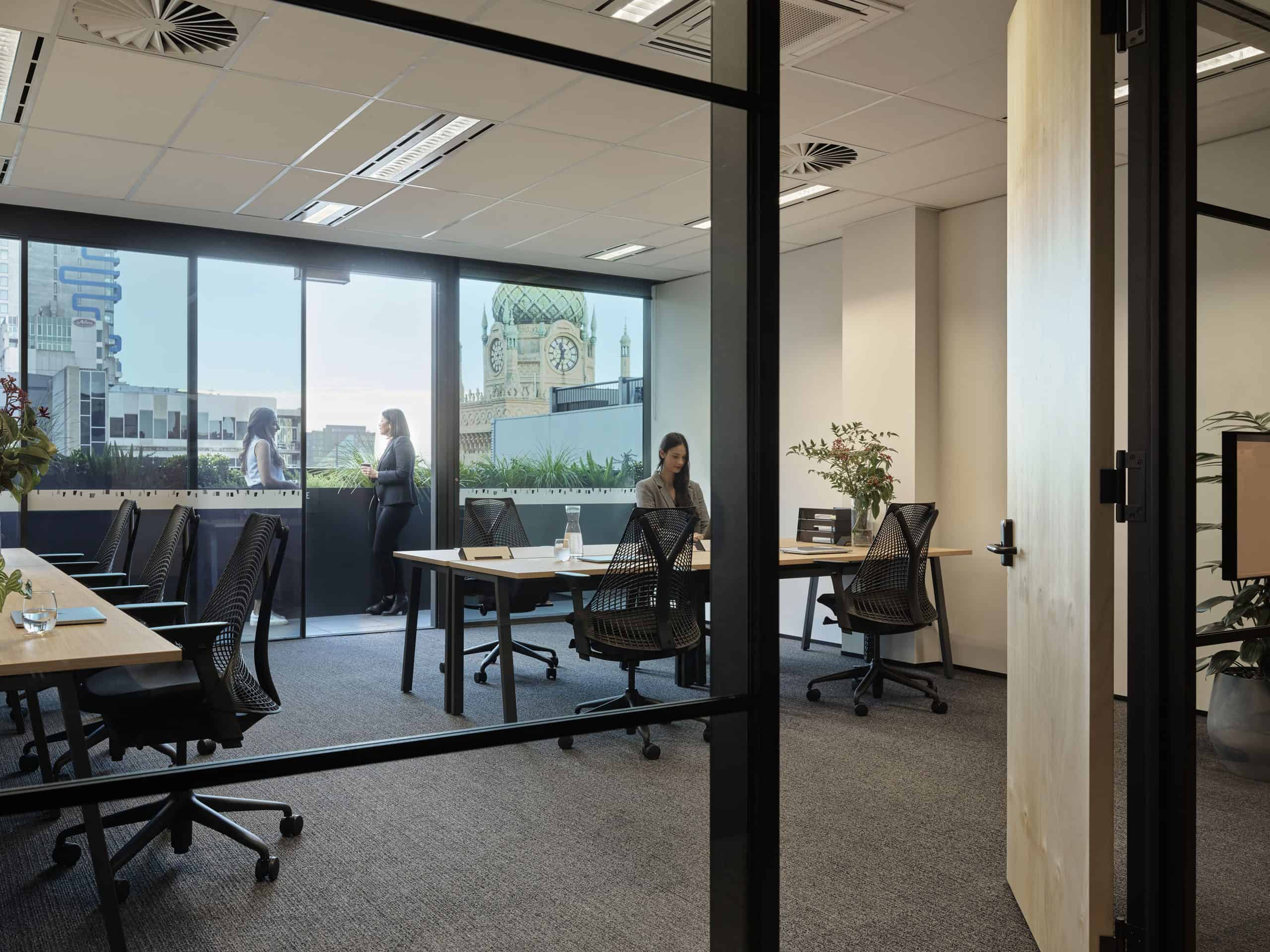 When coworking began, it was largely geared toward entrepreneurs, freelancers, and startups. In many ways, the industry still caters to these kinds of businesses, but it has also expanded to incorporate companies of all sizes.

Coworking is utilised by all of the following:


When it comes to choosing a coworking space, your options are vast. Flexible Workspace Australia has a range of workspace members who offer their services in premium locations across Australia.

The Victorian Government, through Eastern Metropolitan Partnerships have supported Flexible Workspace Australia to deliver vouchers to workers who want to use coworking, flexible office space and meeting rooms in the Eastern Region of Melbourne.